Deacons are responsible to administer the ordinary business, secular affairs, and benevolent concerns of the church so that the elders may devote themselves without distraction to the duties of their office. The deacons must fulfill the duties of their office in cooperation with, and subjection to, the elders. That takes on many forms. Some of the things they do are oversee the finances, including the annual budget and the collection and distribution of our benevolence funds; they take care of the building, including organizing workdays and overseeing the use and reservation of the facility; and they keep in touch with our homebound members, delivering the Lord's Supper when necessary.

Currently, we have three Deacons. 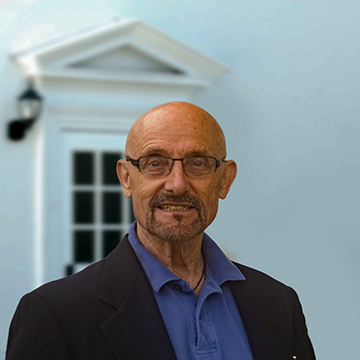 Forrest Bahruth has been a member of Faith Baptist since 2012.  He and his wife Deborah were married in 1982 and they have four married children: Joshua, Gabrielle, Rebekah, and Jonathan. While living in Japan for seven years as tentmaker missionaries, he was a deacon at Tokyo Baptist and in charge of the evangelism program. He also served and taught Sunday school classes at Yokohama International Baptist Church and conducted weekly home Bible studies. 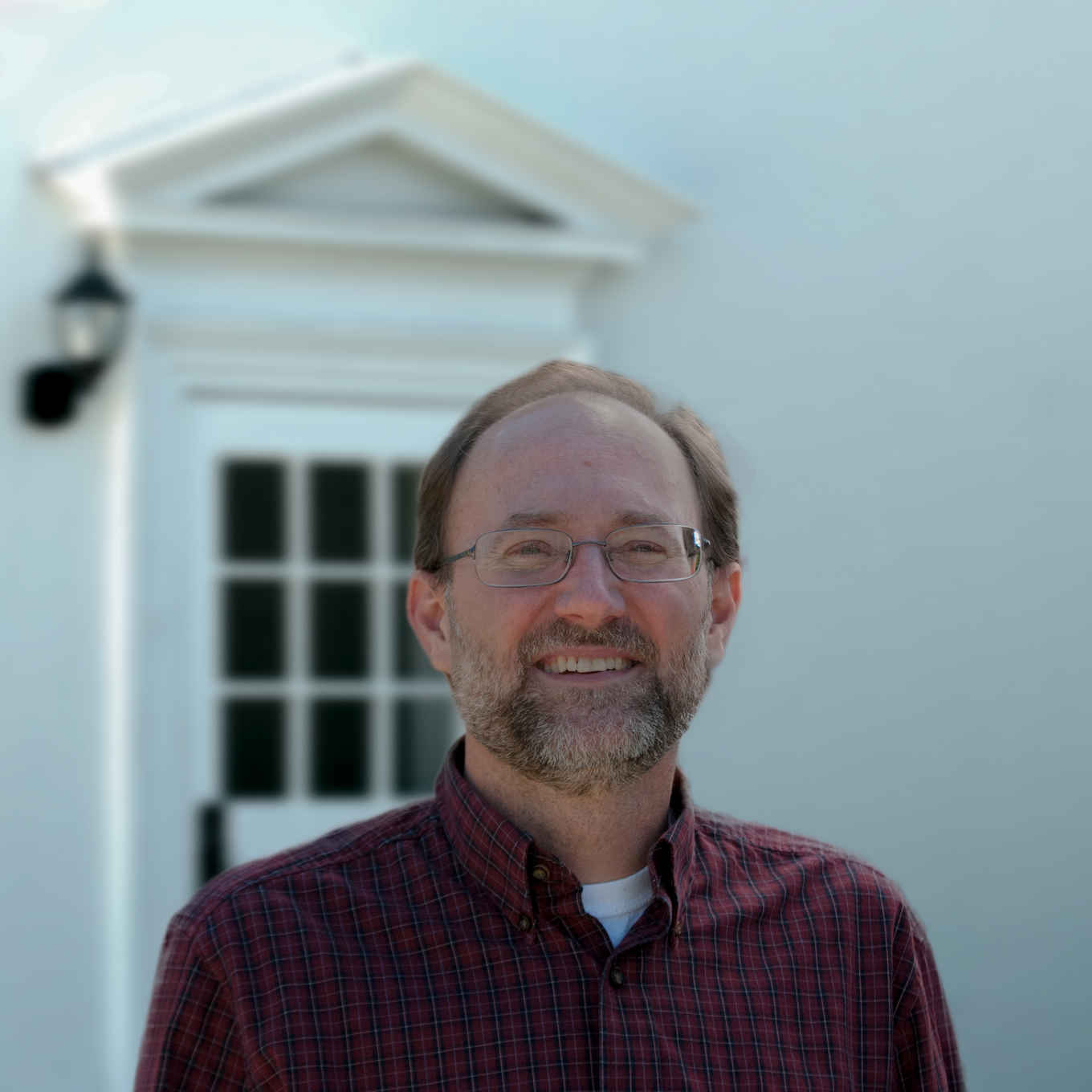 Jonathan Damron has been a member of Faith Baptist Church since 1995. Before becoming a Deacon, he served on the missions committee and taught several Sunday school terms. He has been recognized as a Deacon since 2007. He and his wife, Michele, have two sons, Jordan and Jared. 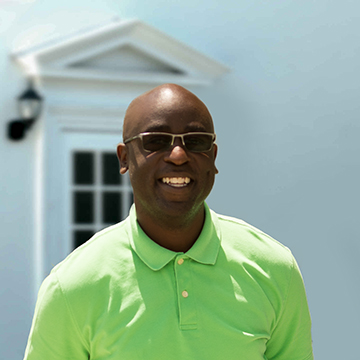 Lloyd Watson is an Orlando native and has been a member of Faith Baptist Church since November 2012. He and his wife Veronica married in 2004 and currently have 3 children: Agustina, Antonella, and Azariah.