The work of the Elders (Pastors) is to be constantly attending the service of Christ through the ministry of the Word and prayer (Act. 6:4. Heb. 13:17). Additionally, they are entrusted to watch over the souls of their local congregation, being ever mindful that they must give an account to the Lord for how they do this. It is necessary, therefore, that the church to whom they minister not only give them all due respect (1 Tim. 5:17,18. Gal. 6:6,7), but also to provide for those who teach and preach what is necessary so that they may have a comfortable income, so as to not be entangled in secular affairs (2 Tim. 2:4) and so that they may also be capable of exercising hospitality toward others (1 Tim. 3:2). This is required, not only by the law of nature (1 Cor. 9:6-14), but also by the express command of our Lord Jesus, who has ordained that they that preach the Gospel, should live by the Gospel. Although the Elders are obligated to teach and preach the Word because of the office they hold, this work is not confined solely to them but also to other men who are gifted by the Holy Spirit for this task and are approved by the current Elders to do so (Act. 11:19,20,21. 1 Pet. 4:10,11). 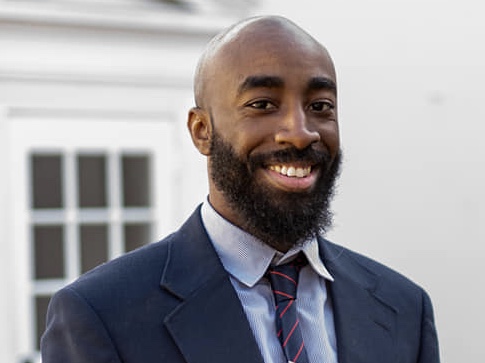 Pastor Desmond Gilmore grew up in a home where God’s Word was emphasized and encouraged. Although his mother consistently laid biblical truths before he and his siblings, he continued in indifference and rebellion throughout his adolescent years. Although he can’t pinpoint exactly the moment in which the Lord regenerated him, Desmond was baptized in 2005 upon profession of faith.

Desmond earned an Associates Degree in Computer Graphics and Science in
2007. Having felt an internal call to the ministry, and a gradual external call fueled
by his local church (FBC), Desmond enrolled at Covenant Baptist Theological
Seminary where he is currently pursuing his Bachelor of Divinity degree. In January 2019 he was ordained as a Pastor at Faith Baptist Church. Prior to his pastoral calling, he served as a Deacon at FBC from 2009-2018.

He and his wife, Karene, have been married since August 2009 and they have three children (Caden, Sarai, and Chloe). In his off time, Desmond enjoys reading theology and spending time with his family. 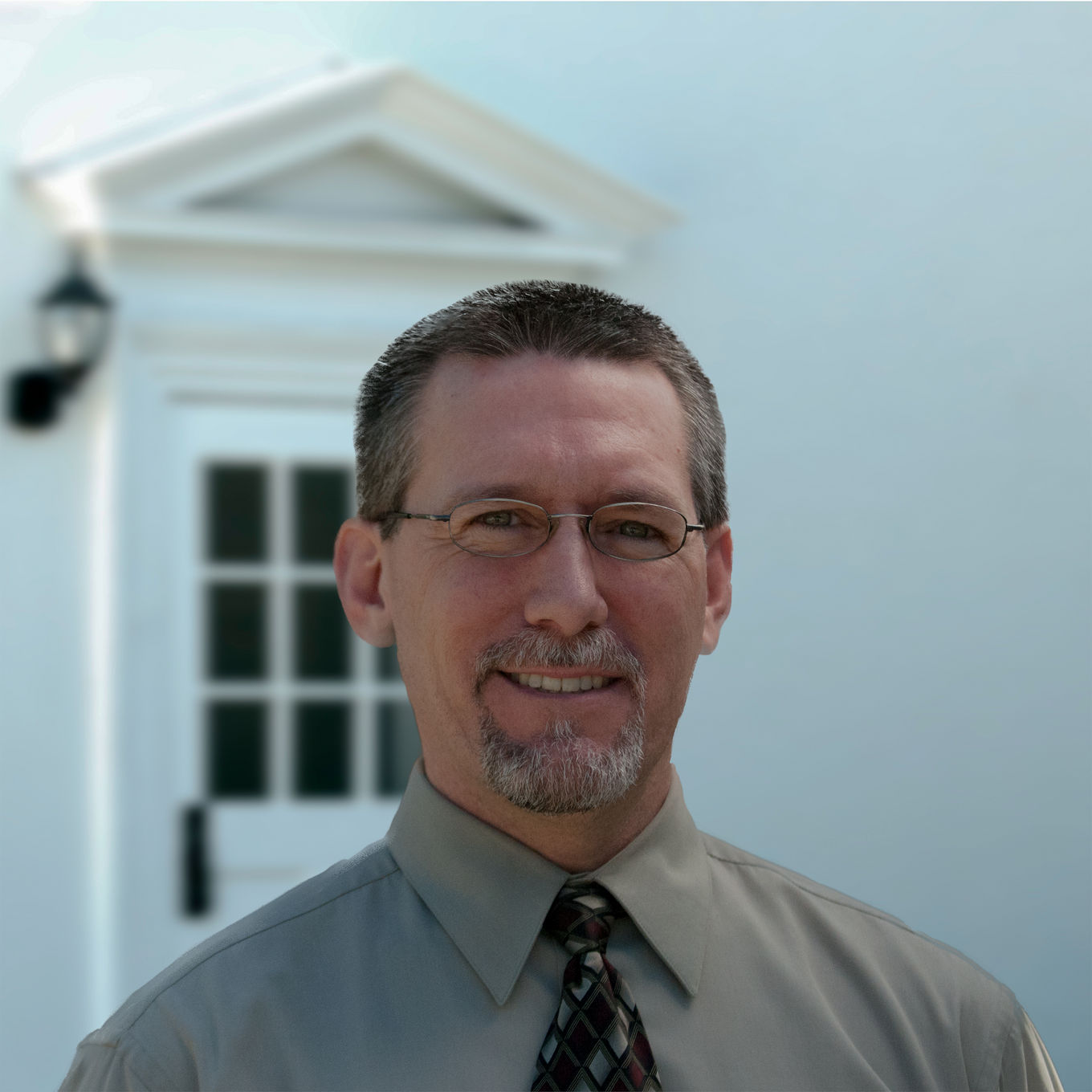 Pastor Rick Myers was graciously saved at age 22 in the summer of 1986 and has been faithfully kept by God these many years. Among God’s many blessings for which he is most thankful since that time has been meeting and marrying his wife Kathy. They married in 1992, and God has blessed them with 3 children. Since his conversion, Rick has been a diligent student of God’s word, and enjoys studying theology, history, and many other subjects as well. He has served in leadership roles in several churches before coming to Faith Baptist Church. Rick and his family have been members of FBC since 2001, where Rick has served in various capacities, including an earlier term as an Elder for 4 years, a role in which he is thankful to be serving again. 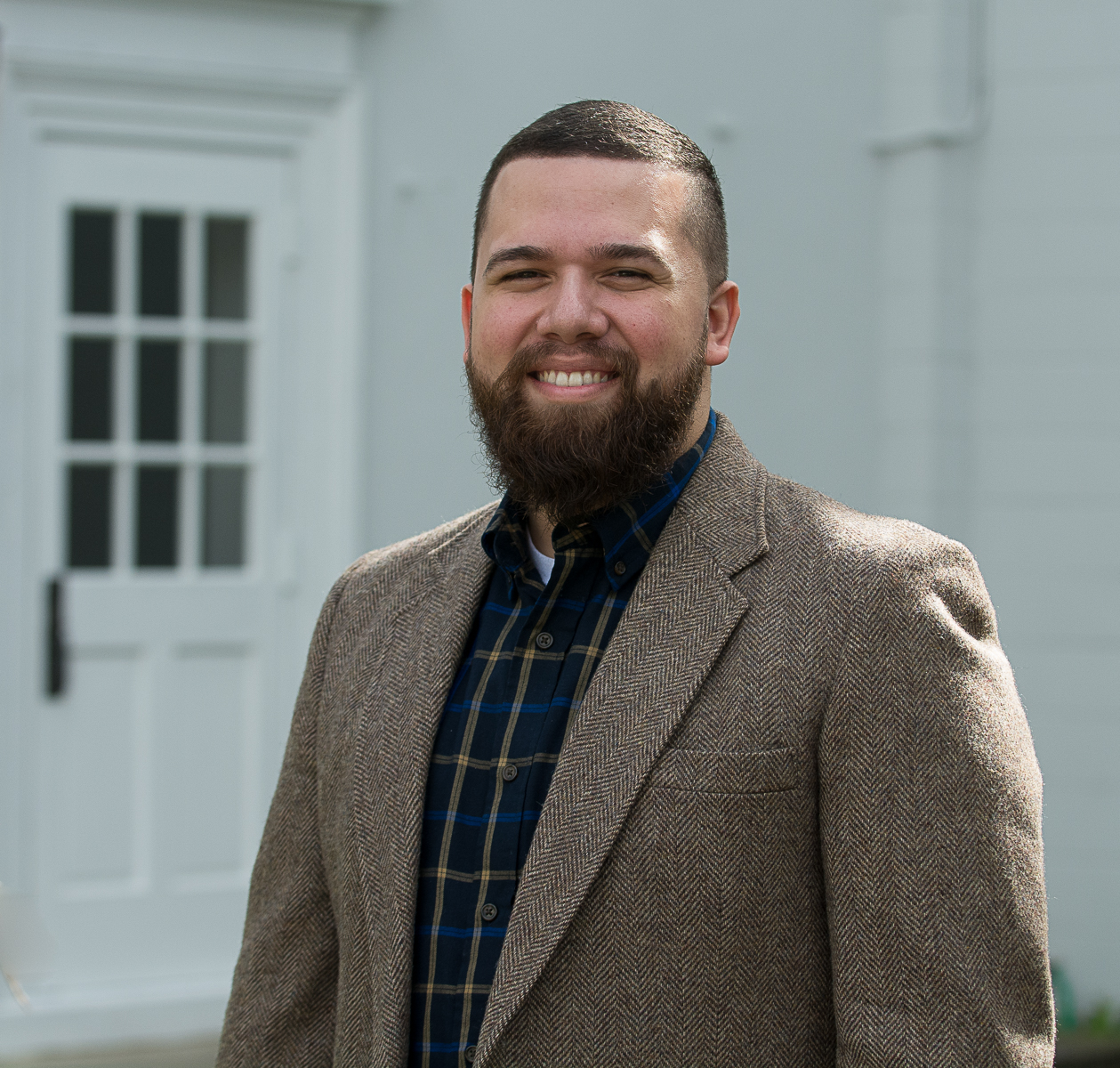 Pastor William Vega has been a member of Faith Baptist Church since 2009. He has served as co-leader of the College/Career Ministry (Veritas), co-teacher for Sunday School, drummer of the Music Ministry, and co-leader of the Sunday Morning Prayer Meeting. He is currently enrolled at Covenant Baptist Theological Seminary, seeking a Bachelor of Divinity degree. He enjoys good music, good fellowship, good coffee, studying theology, and spending time with his family. He and his wife, Joylinn, have been married since August 2011 and they have two daughters and a son. 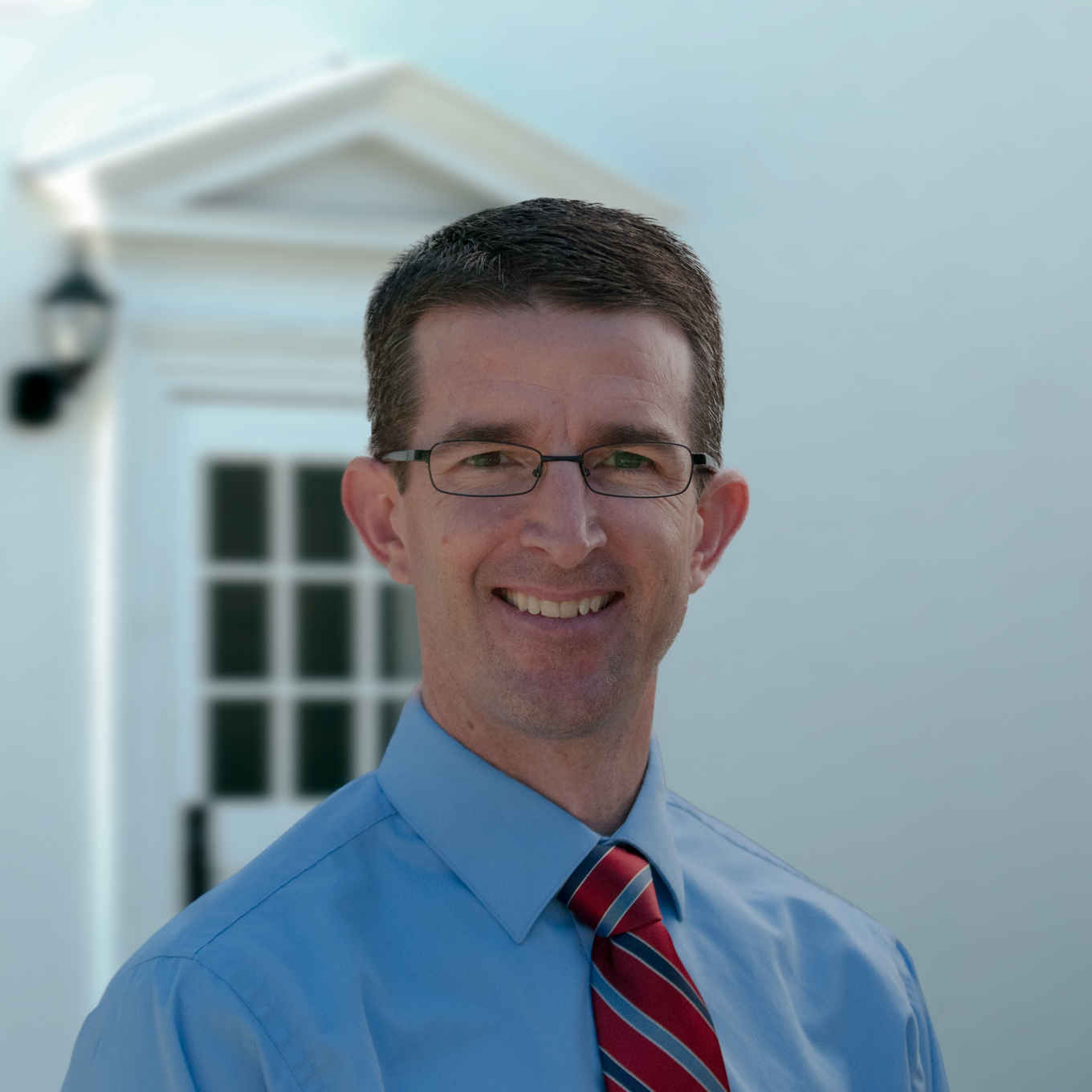 Pastor Ron Wood has been a member of Faith Baptist since 2007. In addition to preaching almost every Sunday, he also leads our local evangelism opportunities and teaches our JOY Fellowship group.

Ron earned a Bachelor's degree in Telecommunications with an emphasis in sports broadcasting from the University of Florida in 1997. He also earned an Associate's degree in Golf Management from The Golf Academy of the South in 1999. He is currently enrolled at Covenant Baptist Theological Seminary where he is seeking a Masters of Arts in Pastoral Studies. Prior to pastoral ministry, Ron taught 8th grade Language Arts for six and a half years and served as an Area Representative for Fellowship of Christian Athletes for three and a half years, where his passion was to train up coaches and students to effectively share the gospel.

Ron and his wife Sabrina have been married since October 2002 and they have one daughter.